What Exactly is Gamerosity About? 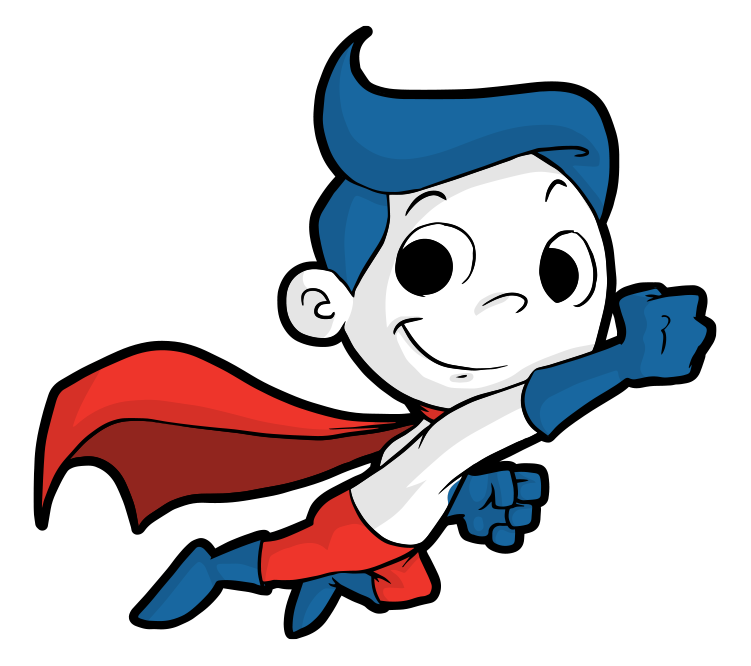 In February of 2013, just over a year removed from delivering an Xbox 360 to a young boy with Leukemia, a group of friends from Oregon asked a question: What would it look like to revolutionize the treatment experience for children battling cancer? More so, what if local communities were the drivers of that revolution?

With that, Gamerosity was born.

Gamerosity is a crowdfunding and apparel sales platform built to empower communities to advocate for children battling cancer in meaningful ways.

Since that February day in 2013, nearly 1000 children with cancer have received Gamerosity Hero Packages.  A completely crowdfunded, joy filled, empowerment giving, backpack of hope.  More recently, in January 2017, we began a Give Forward program where children who’ve received Hero Packages in the past now deliver them to new Heroes in their own communities.

We’ve found ourselves surrounded by kids and families celebrating life in Milwaukee, WI, Boston, MA, & Portland, OR at our annual GameOn Days. We’ve rubbed elbows and exchanged hugs with other compassionate world changers at childhood cancer events nationwide. And we’ve slid down ramps with Ryan Scheckler after winning a grant from the Sheckler Foundation in Southern California.

Gamerosity’s future belongs to the Heroes.

On December 23rd, 2011, Manny and his family visited a 15 year old boy named Michael who had just relapsed with Leukemia. This was more than just a friendly visit, they had a surprise for him. An Xbox 360. This was also more than just about delivering an Xbox, this was an answer to a tugging at Manny’s heart and a unique way to live out and teach their young son about compassion and generosity.

This meeting, with Michael being so kind and gracious, left an indelible mark on Manny and his family, a mark that would last forever. Later that evening, reflecting on their time with Michael while he opened his gift, Manny approached his wife and told her, “I think we can do this on a larger scale. I have an idea.”

The idea started out very simple and basic: to give one kid with cancer a game console every month. We're going to sell shirts to raise money. That idea is now Gamerosity.

It's All About the Kids
It's not about the stuff. It's about the community behind it. That's the beauty of Gamerosity, the friends, family, and strangers that are moved to compassion and generosity for these children. They are the stars. They are our "why."
Find a Hero To Support
Our Founder

Manny was diagnosed with Stage IV Non-Hodgins Lymphoma (Large B Cell) when he was 15 years old. Immediately after treatment was over, all he wanted to do was move on from cancer.

He buried it. Everything. He just wanted to be normal.

But he couldn’t just run from cancer. Every time he heard a child was fighting cancer, there was a pit in his gut and yearning is his heart to do something to help. These kids, they were him. 5 years old, 8 years old, 15 years old…the age was insignificant because he knew what they were all going through. He knew and he couldn’t let it go.

Gamerosity is an expression of Manny’s heart and what started as a way for him to give back is now an platform for other survivors across the nation to give back in a meaningful and tangible way.